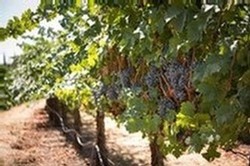 The Lodi Appellation is a federally designated American Viticulture Area recognized for the distinctive quality of its wines. Located directly east of San Francisco at the edge of the Sacramento River Delta, the Lodi appellation is noted for its classic Mediterranean climate and its distinctive sandy soils that provide the perfect environment for the production of world-class wines. 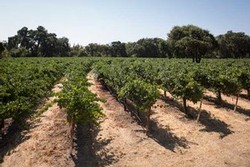 The federal government first approved the Lodi American Viticultural Area (AVA) in 1986, and over the past two decades the number of "Lodi" labeled wines has skyrocketed. As the quality and recognition of Lodi wines spread, local winegrowers began to recognize the wide variety of ecological differences across the vastness of the Lodi AVA.

These winegrowers sought to create sub-appellations that better reflect the diversity of the land. Their efforts resulted in the most extensive historical and science-based document outlining the diversity in climate, soil, topography, and elevation of any appellation ever to be submitted for federal approval. Their research concluded that seven distinct growing areas exist and deserve recognition as individual appellations.

In August 2006 the federal government granted recognition to the following seven appellations:

Alta Mesa AVA - Located in northern central Lodi, it is distinguished by its mesa-like elevation. The area is composed of dense heavy clay soils and gravel soils, and is the second wannest area in Lodi. Alta Mesa is typically planted red grape varieties.

Borden Ranch AVA - Located in east central Lodi, it is the most topographically diverse area of the Lodi Appellation with elevations ranging from 73 feet in the west to 520 feet in the east. The region features well drained, stone-laden soils that tend to produce well-structured red wines.

Clements Hills AVA - Located in southeastern Lodi it is characterized by rolling hills and cliffs at the base of the Sierra Foothills. It is generally wanner and wetter than western Lodi and is particularly prized for growing red varieties.

Cosumnes River AVA - Noted for a relatively cool and windy growing season this appellation is located in the northwestern comer of Lodi. Relatively low-elevation and alluvial soils, the AVA is noted for its white wine varieties.

Jahant AVA - The smallest of the Lodi appellations it is uniquely defmed by its pink Rocklin-Jahant loam soils. Jahant's climate is cool and dry due to its proximity to the Mokelumne River and Sacramento Delta, and relatively low elevations.

Mokelumne River AVA - The historical center of the Lodi wine growing region. Located in central Lodi it is noted for its fine sandy soils and boasts many of the regions famed Old Vine Zinfandel vineyards.

Sloughouse AVA - Located in the northeastern comer it is the wannest or Lodi's appellations. Elevations rise to 590 feet and Sloughouse is noted for its diverse topography and low vigor soils. It receives the least cooling from San Francisco bay breezes that funnel up the Sacramento Delta.

Be on the lookout for these new Lodi AVA's on your favorite wines in the near future! 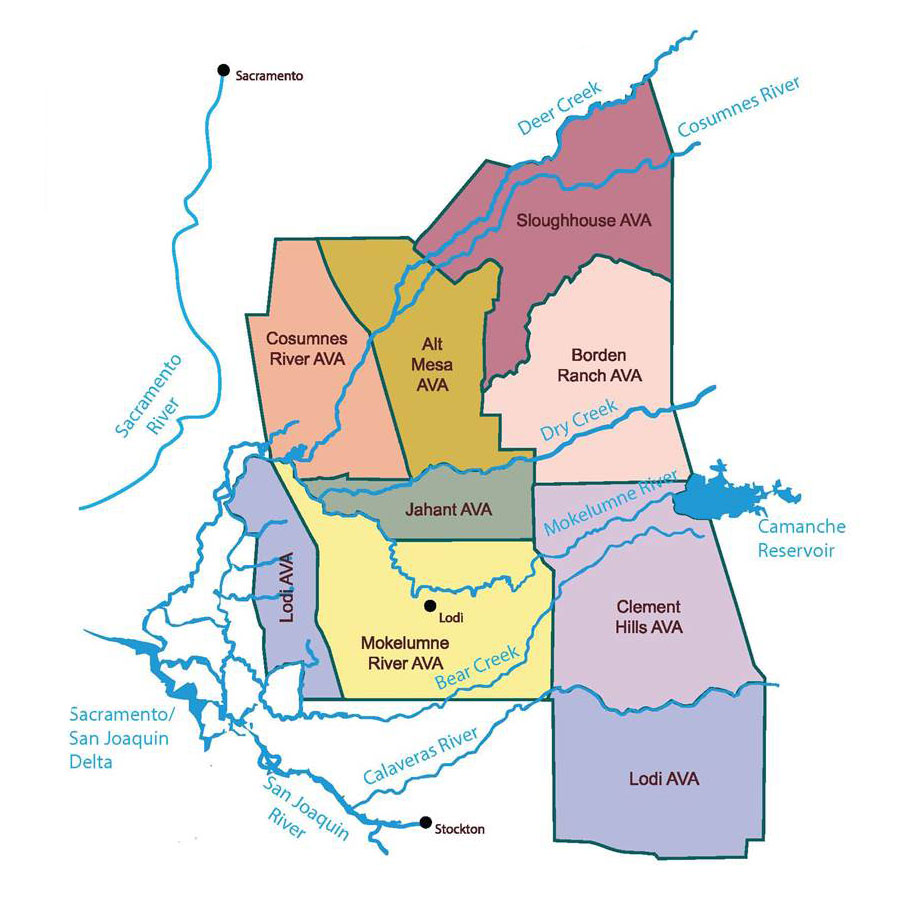 By clicking ENTER you verify that you are 21 years of age or older.

Please confirm you are old enough by checking the box.